Solo sets by Tristan Gianola (in town from New Orleans), Beth Fleenor and Robin Holcomb, with each other joining one another for other special musical excursions.
March 6th 2018 / 8P.m./ Sliding Scale $5-15 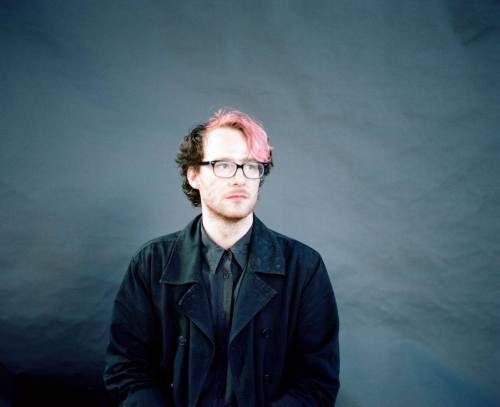 TRISTAN GIANOLA
Tristan Gianola is a guitarist and composer, recently relocated to New Orleans, LA from Seattle, WA. Working in many styles and described as “flagrantly virtuosic” (Dave Segal, The Stranger), Gianola flexes his versatility as a guitarist while rooted in his studies of contemporary classical composition and conducting at Cornish College of the Arts. With many styles and sounds in his fingers and compositions, genre bending meets aggressive and unpredictable bombast in Gianola’s music.
http://tristangianola.com/

CRYSTAL BETH
Composer/clarinetist/vocalist Beth Fleenor harbors a strong love for variety & all sonic manipulation, moving freely through genres such as rock, jazz, classical, contemporary chamber, Slavic & American folk, metal, musique concrete, ambient & pop. Her work has been heard internationally from 100,000 seat rock festivals, maximum-security prisons, and performance art in rural bars, to art galleries, bunkers, sidewalks, sacred spaces, and some of the most prestigious concert halls, museums, clubs and theaters in the country. Believing that “art is the discipline of being,” Fleenor uses sound to open the channels of communication between and within individuals and environments. Her work as been heard in live music, recordings, theater, performance art, installation, modern dance, and film. She believes that an emphasis on creativity in a culture gives rise to creative solutions to social problems.
https://bfdirectline.wordpress.com/about/biography/

free if you will listen 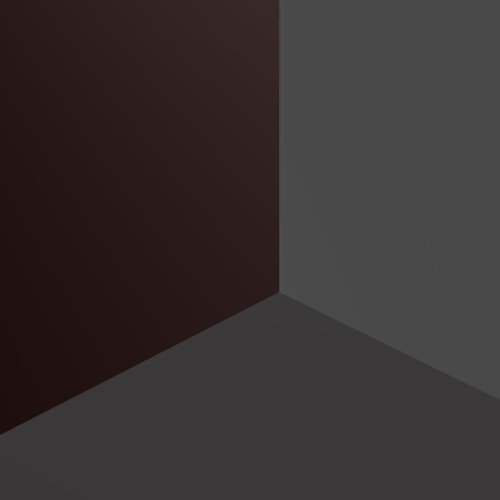 A Cucks Orchestra: The legendary, seminal, noise jazz ambient classical band Cucks is going on tour and is kicking off the parade at gallery 1412! They invite anybody with an instrument (or not) to come on stage and join them for the most artistically expressive piece known to man.

_____
Extraordinary Pigeons: Known as one of the most powerful noise acts in the Seattle area, Extraordinary Pigeons will most likely destroy everything at gallery 1412 using only sound waves . Make sure to bring protection for all of your senses.
__________
Psychic Pain: known for creative instrumentation, this noise is not to be underestimated. Combining extremely advanced composition techniques with interesting experimentation, Psychic Pain could very well be one of the greatest musical artists of all time.
_________
~There will be another act, and it will remain a mystery until the time comes for its appearance~