Alan F Jones (Dallas, TX, 1971) is a Washington-based seafarer, audio engineer, composer, and performing musician. He has spent collective years underwater analyzing, studying, and monitoring the acoustic environment of the world’s oceans. Recently relocated to Washington from California, he has released a number of recordings including his own compositions, occasionally scores for film, and has recorded and performed with Reed Evan Rosenberg, Judith Hamann, Nathan Hubbard, Sarah Hennies, Cristián Alvear, Jacob Wick, Peter Vincent, Barry Chabala, Ethan Tripp, and Derek Rogers, among others. He has engineered audio and advised for numerous local and international musicians and performing ensembles as Chief Mastering Engineer at Laminal Audio. He also runs the Marginal Frequency record label.
http://laminalaudio.com/
http://margfreq.laminalaudio.com/
https://afjones.bandcamp.com/

The Ecstatic Music Band is a collective of over 10 members. The group performs on both amplified acoustic instruments and electric instruments with tuning systems derived directly from the overtone series. Their compositional-improvisations produce dense and dynamic fields of harmonic interference and reinforcement, while searching for a deep consonance amid the flux of microtonal variations, beating tones, difference tones, and psychoacoustic phenomena.

they will present a performance for trio .

A night of music: Thank You, Free Music, Abbey Blackwell

some traveling music . and local support .

no one turned away. 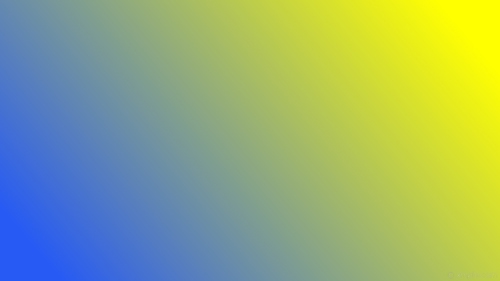 Comments Off on A night of music: Thank You, Free Music, Abbey Blackwell

A night of textures and vibrations

Comments Off on Bill at 92: Clarinet Works of William O. Smith